2017: Interims and change in an uncertain world 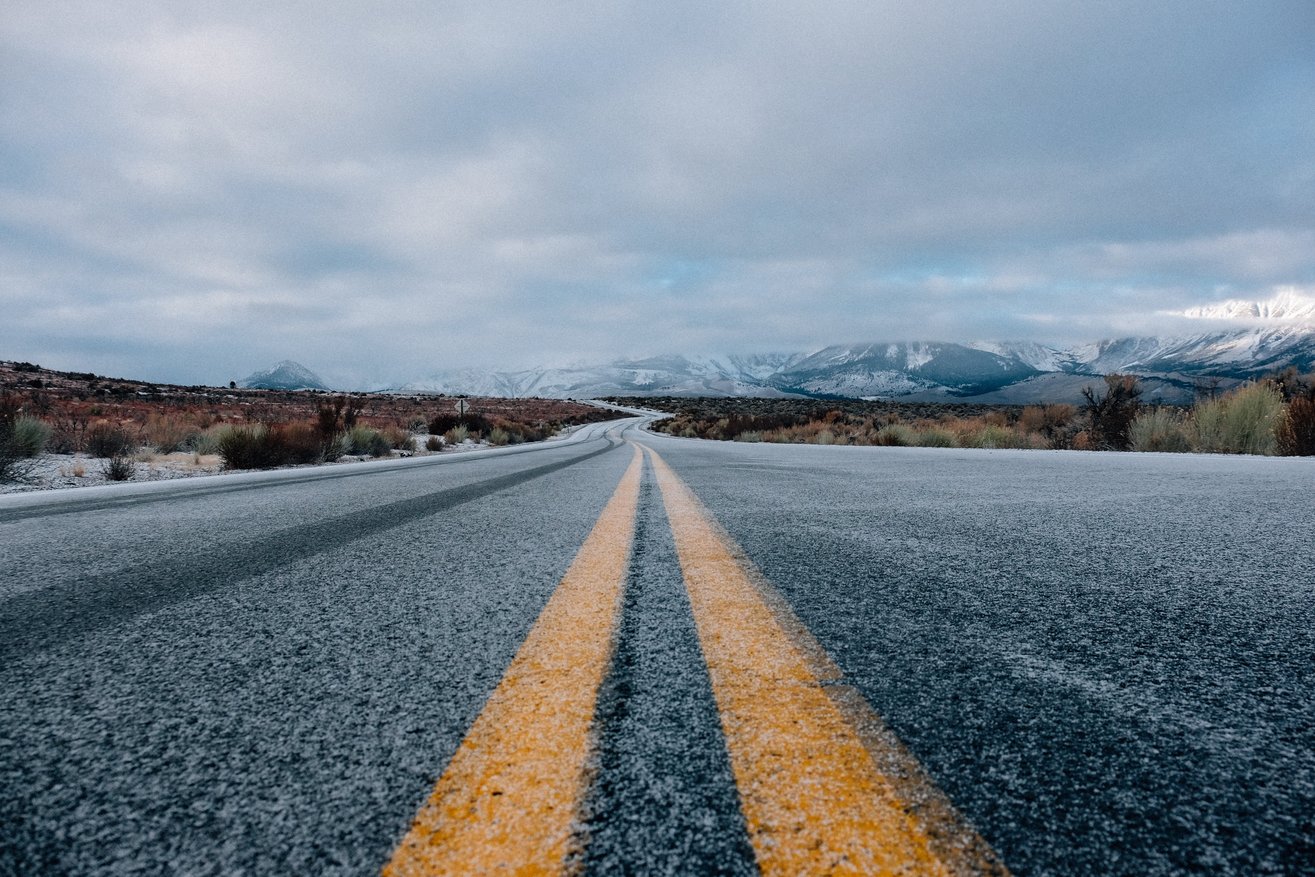 Many of us didn’t foresee the EU Referendum result or Trump’s Presidency last year. As I sit down to pen some thoughts on the year ahead, I expect we’ll see more surprises in the coming twelve months as the world responds to such upheaval.

But while political and economic events have wrong-footed commentators, analysis and pollsters, the evolution of interim management has long been on our radar.

In 2016, I predicted the rise of interim management and its breakthrough as a mainstream tool to support leadership teams. Over the past twelve months, it has been encouraging to see the specialist skills and experience of interims being used more productively, beyond gap management, to support on dedicated projects of transition, transformation or crisis.

Although some of the major questions that were hanging over the economic and political world last year have been answered, the path ahead is far from visible. Now, more than ever, commercial and public sector leadership teams are looking externally for support to guide them through the twists and turns that will follow.

In recent months I have witnessed a real sea change in mind-set for many of the clients I speak to. It is evident that standing still and waiting to see what happens is no longer an option. Being proactive, pushing through plans to address challenges and seize opportunities, while also securing the resource they need to deliver them, is the priority.

And, while the trading landscape and political outlook might still be unclear, there is an army of interims on hand to support British businesses and the public sector in taking the initiative to shape their own destiny.

Interims are tried and tested leaders of change. For 2017, I expect them to be called upon and tested again. It will be the year that the interim management industry firmly establishes itself at the vanguard of Britain’s bid to forge a future in an uncertain world.

A very interesting piece. I hope it comes to pass..!

Grant, I believe the winners of Brexit and the Trump Administration will be those companies that plan for the inevitable changes and set down contingencies to cover all possible outcomes. As the outlook will be uncertain for some time making long-term plans and commitments will be difficult for most companies. Utilising interims through this period can minimise the financial risk companies will be faced with. Those that have the foresight to fully utilise the expertise of interims throughout this period, will be the ones to benefit the most and should have an easier transition to whatever the new post Brexit/Trump business environment becomes.

Like the content. Since I am looking at an interim role this provides invaluable insights. Regards, Chris

Very interesting but how does this all sit, with the new impetus behind IR35 particularly in the public sector?