Industry 4.0: An interview with the CEO of the Materials Processing Institute 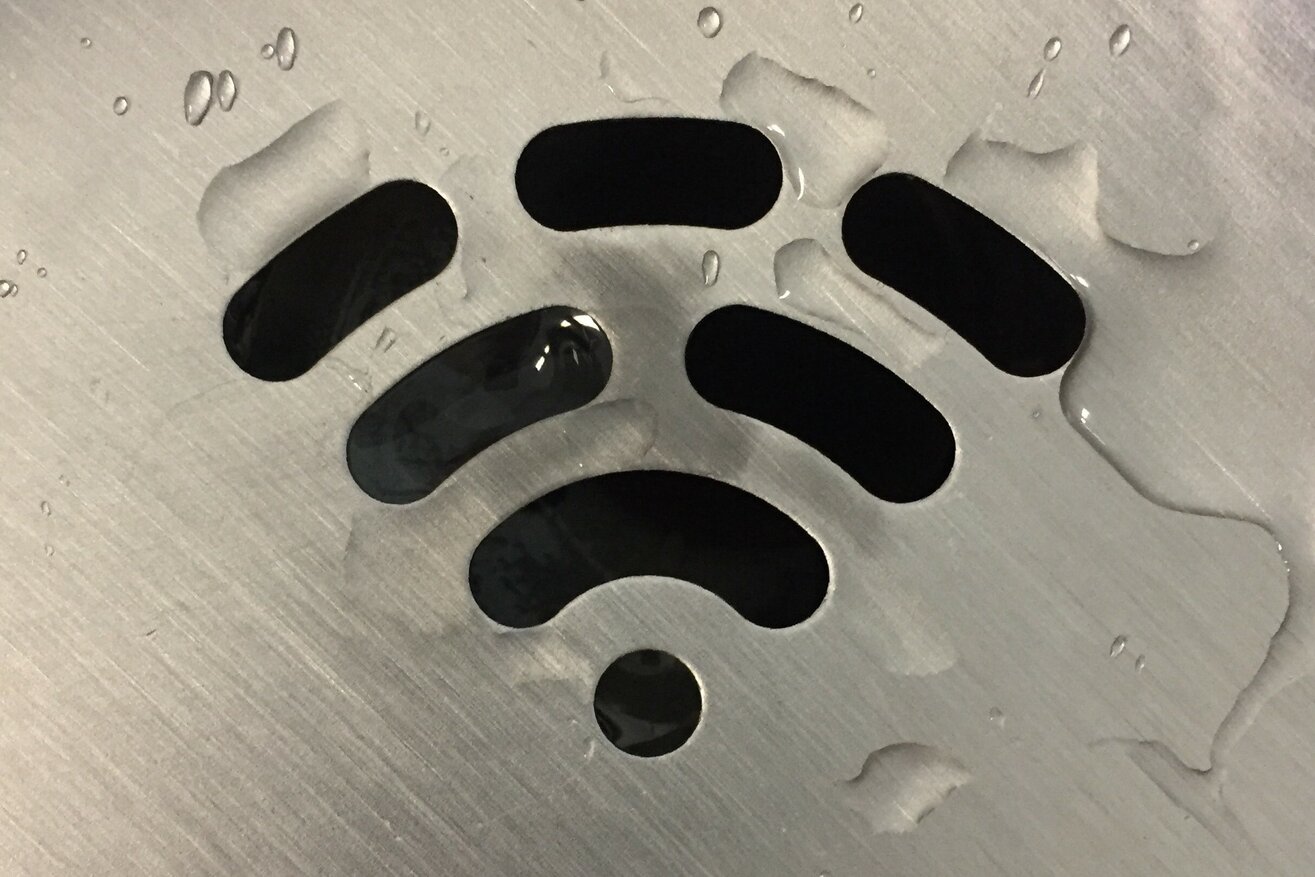 Tom Legard, Partner and Head of our Industrial Practice, talks to Chris McDonald, CEO of the Materials Processing Institute about industry 4.0 and its impact on our economy, politics and society

It appears that even Amazon – the scourge of retailers and bane of tax collectors – cannot outrun the spectre of automation. Earlier this year, the company announced that it would spend $700 million ‘upskilling’ a third of its US workforce. The irony of the situation is unlikely to be lost on boss Jeff Bezos, whose Amazon Go stores and AI assistant technology puts the jobs of millions of cashier and call centre workers in jeopardy.

The position Amazon has found itself in – victim and perpetrator of increasing economic displacement – is perhaps a window into the future of where the fourth industrial revolution, or industry 4.0, is taking us. For Chris McDonald, CEO of the Materials Processing Institute – a global industrial research and innovation centre – it is an area of particular concern.

The problem, he argues, is that industry 4.0 has given rise to intangibles – activities that do not contribute to economies and therefore do not readily fit into traditional measurements of GDP. Learning new skills for free on YouTube, where previously we would have paid a professional for lessons, is but one example of this rise in intangible activities that once upon a time contributed to our economy. “We’re now at the point where we are managing our economy in the wrong way; there’s no real understanding of how these intangibles are impacting on GDP,” Chris said.

He points to the previous three industrial revolutions: “If you look at the industrial revolutions that have come before, quality of life and life expectancy increased in the long-term. However you would not have wanted to live through them,” he said, “hard won skills were lost overnight and poverty and child mortality rates increased in the short term.”

Without an understanding of the impact of how these intangible activities are impacting our economy, we risk displacing much of the workforce. It is something that Chris has begun to see in his organisation: “Highly-skilled engineers and designers are able to tackle more complex problems and break new frontiers of science. Meanwhile, many middle ranking jobs are vanishing entirely. Just as manual labour declined in the 20th century, so thinking labour is declining in the 21st century.”

The answer, Chris argues, is to find an intrinsic value in work. For governments this means asking the question: “How can we reach all parts of the economy and ensure everyone can participate?” he said. For companies this means considering new models of ownership – he cites BT, which earlier this year announced that its staff would be receiving annual share allocations, whilst Julian Richer of Richer Sounds is placing his company into an employee trust.

Chris followed a similar path when setting up the Materials Processing Institute, creating a not-for-profit entity with a level of employee ownership and a democratically elected employee director on the board. “It strengthens the decisions running the company and tailoring the innovation offer that we export,” he said.

For the country as a whole, companies will need to invest in in-work training and supporting employees to make the transition to work alongside commercialised digital technologies such as artificial intelligence (AI) and robotics process automation (RPA). Increasing in demand are creative jobs or where person to person interaction is required. For example, as healthtech grows, the healthcare industry is becoming more personal, with more nurses able to tackle issues such as loneliness. “Increasingly, the value added jobs, those that benefit from machine learning, rather than those that are replaced by it, require creative thinking. A combination of problem solving at the boundaries of traditional disciplines, combined with an entrepreneurial mind-set, seems to be the winning combination,” he told me.

But how is it affecting the manufacturing industry specifically? “Currently we have a supply chain that starts with the raw materials and works through various stages that end with a component. These stages create a lot of waste material that can be mitigated by using 3d printing.” As a result, it is jobs such as welding and industrial machine use – the “gluing bits and pieces together” – that are being lost. Instead it is materials and design skills that can be applied with entrepreneurial and creative thinking that are increasingly being sought after.

Whilst specific expertise in physics and thermodynamics are also needed, Chris argues that “skillsets that can move with the technology” will be in highest demand. “We need a skills-based approach to recruitment with skillsets that can be applied in different areas,” he said. “Small businesses tend to do this instinctively because they follow the market. Larger organisations struggle because they have established cultures and ways of working.”

Certainly food for thought for HR directors and other senior leaders that are looking at how they can equip their workforce for the future. Ultimately, it is about seeing work as having value in and of itself, as opposed to simply being a means to an end. Organisations, particularly in the manufacturing space, will need to take a genuine interest in those that they employ and offer training and reskilling so that, as Chris puts it: “We can be first off the block on the global stage and ensure that poverty is mitigated.” Amazon it appears, whilst part of the problem, is also very aware of the solution.