The Impact of Unconscious Bias 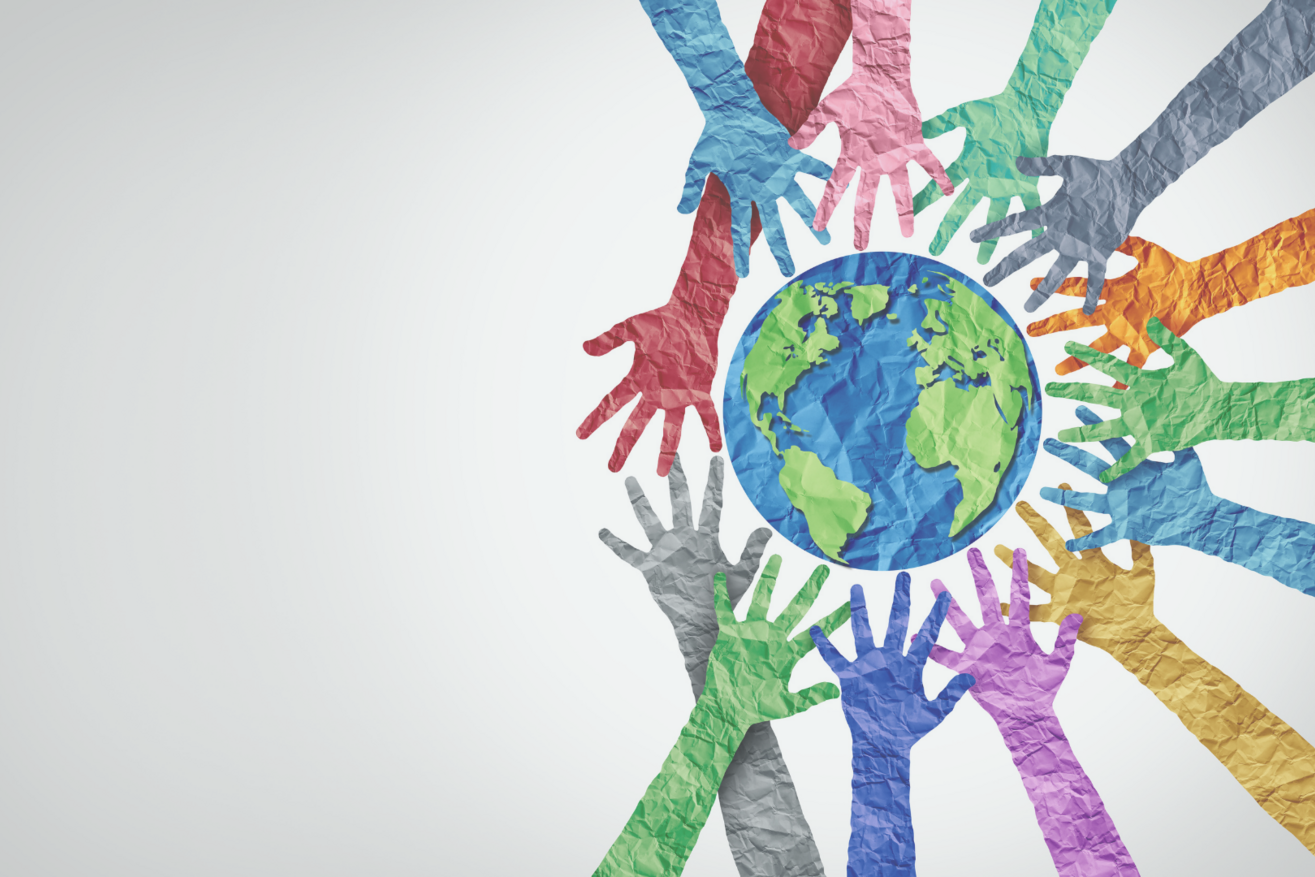 Unconscious bias, also known as implicit bias, can impact anyone. Humans are thought to consciously process 40 pieces of information per second and 11million pieces of information subconsciously, leading our brains to create mental shortcuts based on our backgrounds, experiences, cultures, values, norms and the environment in which we operate. It is these attitudes, stereotypes and pre-conceived ideas that impact our actions, views and decision-making, with our brains being liable to make “snap-decisions” when processing the vast quantities of information which can at times be poorly informed and subject to unconscious bias.

Unconscious bias can impact workplace decisions by influencing hiring processes, workplace relationships, lack of workplace diversity as well as opening the risk for discriminating against others. By becoming more aware of our thought process and decision making we can start to identify areas of unconscious bias, this can be tricky to do and may take time to accomplish. Try slowing down decision-making – this could help lower the risk of making assumptions, relying on “gut” instinct or jumping to conclusions.

We have noted down below some forms of common unconscious biases that can impact the workplace. Becoming more aware of what these are can help in identifying them.

Affinity bias occurs when we align ourselves more with others like us – it maybe that we find people with similar interests, experiences, age, ethnicity or gender easier to relate to. Avoiding affinity bias in the workplace helps build diverse teams.

Similar to affinity bias is name bias which is where those with similar sounding or more common names may be treated preferably. This form of bias also coincides with cultural or race discrimination and can risk disadvantaging ethnic minority members or those whose names differ from the wider group, as well as potentially resulting in a lack of workplace diversity.

Try using a standard process when reviewing and assessing others and their work – this will also slow down decision-making as we consciously ensure processes are followed – enabling more deliberate thought and actions.

This refers to focusing on factors to confirm pre-conceived perceptions – ignoring contradictory information and evidence, to justify our views. This can link into perception bias, where individuals may be regarded based on these pre-conceived, simplistic, and often incorrect stereotypes or assumptions – risking discrimination and a lack of workplace diversity.

Gender bias, or sexism, is amongst the most observed and discussed form of workplace bias – it can impact hiring decisions, create stereotypes surrounding gender roles, potentially stifle career advancements and impact workplace culture and relationships.

Defining candidate skills profiles when hiring or setting project deliverables could help minimise gender bias, if individuals and their work is assessed for skills, accomplishments, drive or motivation – not their gender. Setting gender diversity goals and providing the resources for women to take leadership roles could also help.