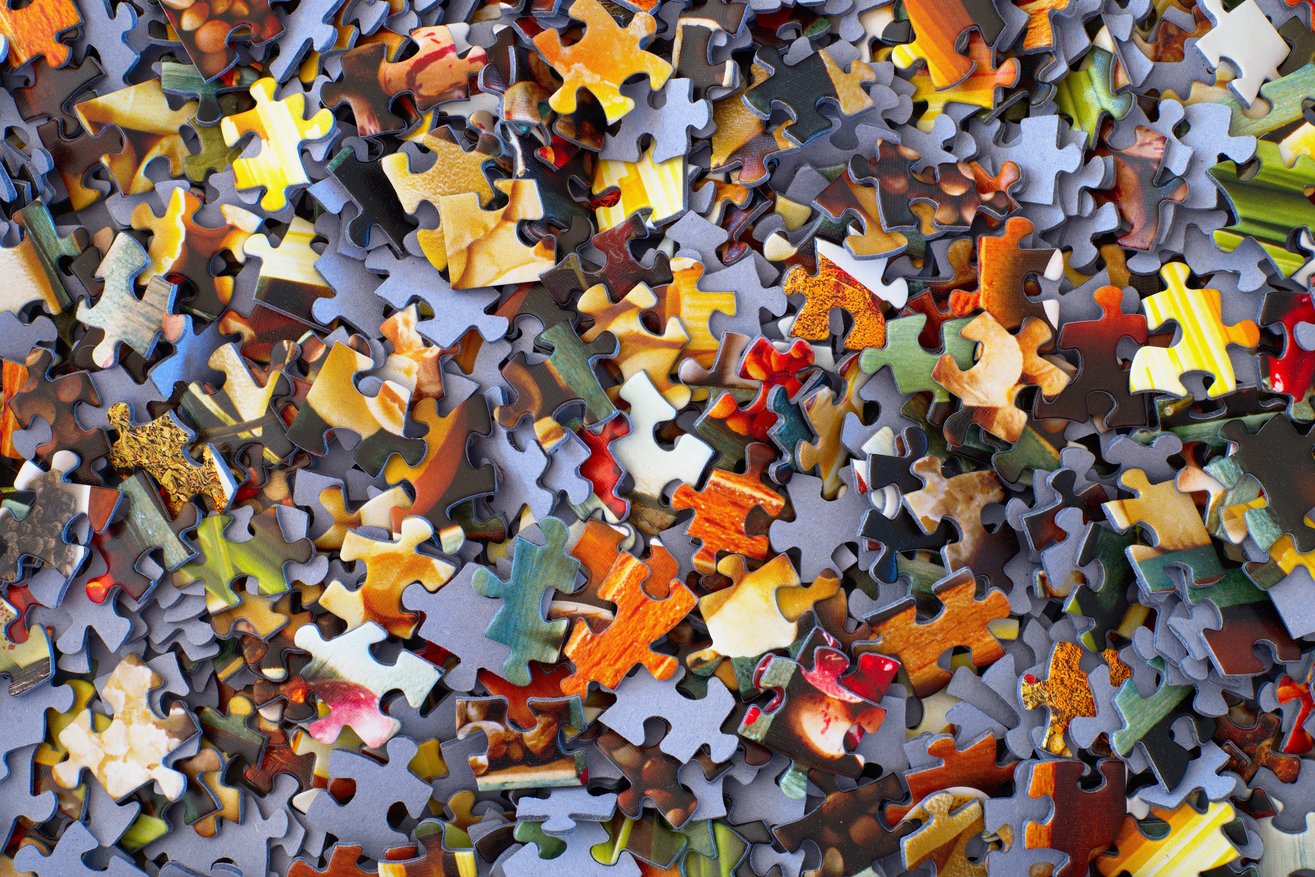 A positive forecast for mergers and acquisitions

Terry Noble, who joined Odgers Interim in 2016 to head our Oil & Gas practice, checks in with experienced M&A manager Roy Mitropoulos, to discuss the outlook for M&A activity in the oil & gas industry.

What is the current state of M&A activity, and how has appetite been affected by events from Brexit to the US elections?

Globally, 2016 started off with low levels of activity in the first half of the year, and then built up as the year progressed. Overall M&A activity was down on 2015 levels, but still high, particularly given some of the uncertainty, and was characterised very much by more mid-size deals and less mega deals.

The UK market was quite sharply down on 2015 levels but still in line with averages for the decade. The UK is an important M&A market, and was third behind the US and China last year.

The Brexit vote created some uncertainty, and certainly some of the exchange rate impacts were quite pronounced, with a clear post-Brexit trend of foreign buyers shopping for UK assets in US dollars.

Overall despite the prospect of increasing government intervention, ongoing Eurozone problems and growing protectionism, the outlook for activity still seems healthy. Companies are sitting on large amounts of cash, business valuations are generally favourable, funding is available for many sectors, and a large number of companies are re-evaluating their portfolios and looking to shed non-core assets.

What are your predictions for the oil and gas sector as a whole in 2017?

It’s been a very tough few years for the oil and gas sector. The sharp drop in the oil price we saw in 2014 has been sustained, with prices rangebound between $40 and $50 for much of last year, though they did get to below $30 in February. The motto in BP went from “lower for longer” to “lower for even longer”. The industry went very much into survival mindset with a lot of projects being deferred, and companies looking to adapt their businesses to the new low price environment. Exploration companies and oilfield services had a particularly bad year.

The agreed OPEC cuts in the fourth quarter last year seem to have initially stabilised prices at somewhere between $50 and $60, and there is a cautious sense of optimism in the industry that this can be sustained. We saw increased M&A activity in the last quarter of the year and carrying on into this year. There are already signs that 2017 could be the start of a slow road to recovery.

Mega deals of the kind we saw in the 1990s are likely to be off the table for some time. We saw companies struggling with insolvency problems at the end of 2016 and these will eventually make attractive acquisition targets. I would expect the uptick in the number of deals we’ve seen to continue as confidence begins to return.

Managing different M&A projects always brings fresh challenges, but based on your experience which do you find the most complex?

Managing M&A projects will always be a complex challenge. Failure is common, with more than half of deals actually destroying shareholder value, and a larger number still failing to deliver promised benefits, and companies often overpaying for their targets.

It’s important to have the right skillsets in place, either in-house or bought in. There are many potential points of failure both on the divestment and the acquisitions side. These range from developing target sales price, to defining scope and future liabilities, to getting the contractual arrangements right, managing disclosures, getting a full business understanding of value drivers and risks during due diligence, managing competitive tensions, getting the right level of expert functional review into the transaction, to managing the transition and cultural aspects correctly.

I’ve seen buyers on more than one occasion, going into a transaction with an insufficient understanding of the business they’re acquiring. It’s much easier to focus on the benefits rather than the potential downsides and risks to value delivery, and this can lead to ‘blind spots’ which crop-up during and after the process. I’ve also seen buyers expend large amounts of energy in the deal phase and then being unprepared for transition.

The key challenge is around owning your M&A process, buying in the right levels of specialist help, and in putting in the necessary levels of rigour into getting it right. This means having the right people on board.

What are the challenges to international project management and how have you overcome these?

A lot of large companies have cracked international project management now. Project management is always difficult and requires high level skillsets. But some of the extra complexities are around intercultural differences, engagement, staying connected, and maintaining motivation. Collaboration tools are quite good now, with instant messaging and video calling, but it can be a challenge for those working in remote locations. Different regimes, tax rules, legal systems and local laws and regulations can add an extra layer of difficulty.

What has been the most challenging M&A project you have worked on and why?

I worked on 4 divestments and 1 acquisition in BP. The most complex was probably the sale of the global turbo oils business to a US based speciality chemicals company.

It was a cross border deal spread across 10 countries, with 400 B2B customers, 40 warehouses, a production plant and a technology lab, and key contracts with raw material providers. The challenge was that it was all very tightly integrated with the rest of BP’s Lubricants businesses, with multiple ERP systems and processes, an integrated supply chain, shared warehousing and a number of common services. It was also a tough regulatory environment, taking place in the shadow of Macondo in the US. In addition, the buyers had done an excellent job of engaging transferring staff which meant that heads had been turned before leaving. It was very difficult to untangle, but my team and I achieved a clean break with no business interruption, achieving our target sales price, and with no subsequent claims.

I’m sure there are various skills that are important to delivering successful M&A projects, but which ones are key?

Definitely. You need quite a unique range of skills to manage and oversee successful M&A activity. The most important is to be able to really understand a business and its key value drivers. You are often leading a project through multiple business areas e.g. legal, HR, IT, finance, operations, procurement, regulatory and tax, which means you must have a strong overall business grounding, attention to detail, solid financial skills and excellent negotiating skills. On top of this, you need to be risk focussed so you’re alert to what could go wrong and where value might be destroyed.

One of the most important attributes is to stay calm under pressure and work well under time constraints. M&A activity is challenging, and constantly fast-paced so you need to be able to juggle tasks and stay ahead. The process itself is typically quite an emotive one for those involved, so you need to be aware of this, but also my advice is to develop a thick skin.

While both are difficult, managing acquisitions is generally more difficult than divestments, as there is more pressure to drive the business forwards after completion, and deliver on all the synergies you have identified. This is where you really find out whether your due diligence has been effective, as you are on the line for ensuring the value originally promised is captured.

After successfully managing numerous M&A projects across the globe, why are you now considering an interim role?

I’m incredibly excited to move from permanent roles to the interim world. I’m ready for a new challenge and as an interim you are under pressure to learn about different companies and build new working relationships within a short space of time, which I thrive upon. These skillsets are transferrable so I may find myself working in new sectors. At the end of the day I enjoy working on and delivering complex business projects – an interim career allows me to focus all my efforts on that type of work.

It’s all about delivering from day one, and you have the chance to work across such a spectrum of briefs. It will be about developing new relationships and networks with those in the company to deliver change. It’s a different challenge, but the transferable skills I have gained from my previous roles the oil and gas sector should mean I’m well prepared.