Neurodiversity in the workplace: sweeping away the barriers 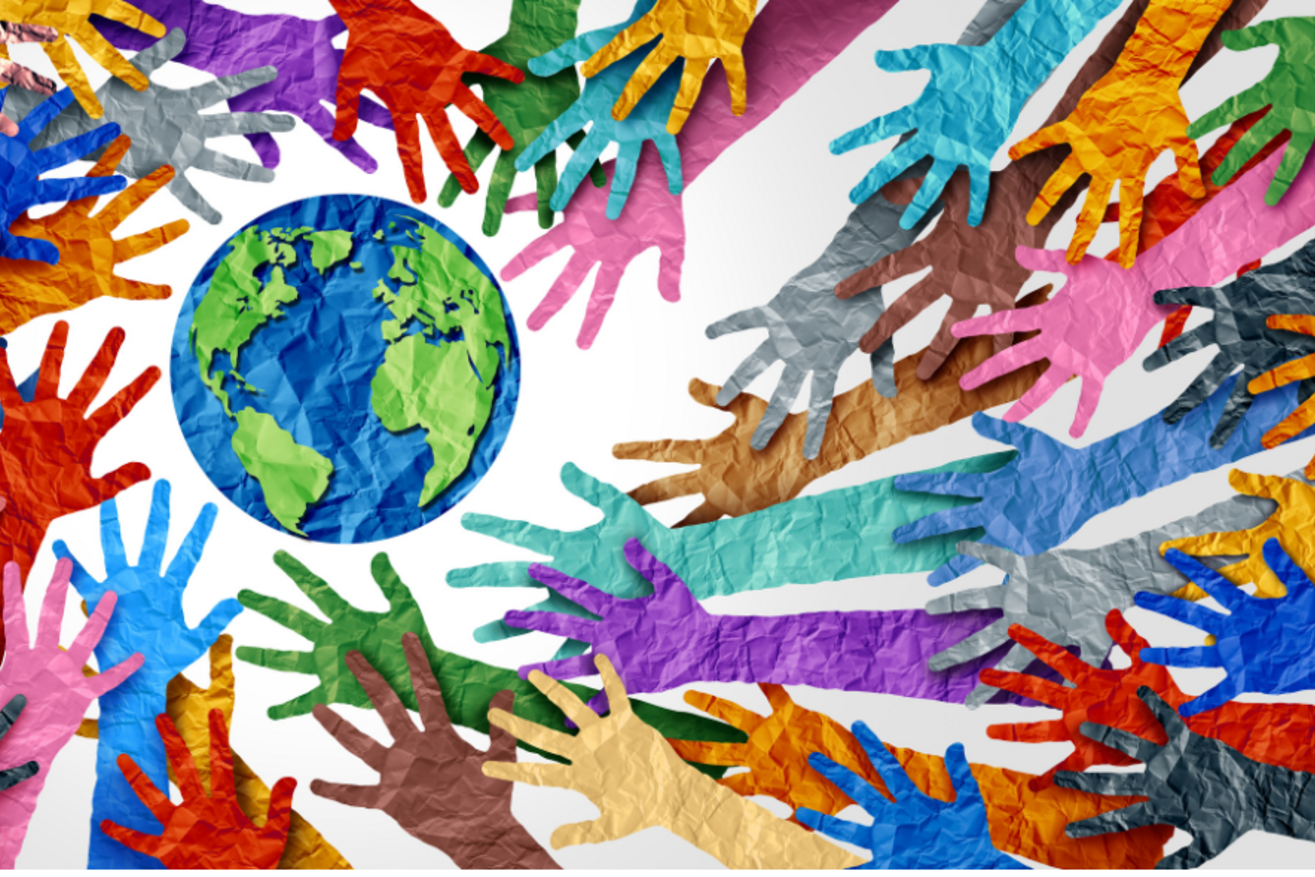 StoneTurn partner, Tracy Groves, spoke at an event on embracing neurodiversity in the workplace hosted by Odgers Interim Consultant for Financial & Professional Services, Becky Mackarel, who is also a member of our Neurodiversity Allies Group, and Adam Gates, Partner and Head of the Insurance Practice.

The pandemic shone a light on the need to have an inclusive and flexible culture. This is important whatever sector your business operates in, but it is well known that fields such as financial services are particularly attractive to neurodiverse candidates.

Before going any further, let’s define neurodiversity. Broadly speaking, neurodivergence means having a neurology that differs significantly from what is seen as ‘neurotypical’. It is an umbrella term for a set of different skills profiles including dyslexia, dyspraxia, autism, Attention Deficit Disorders (ADD), Tourette’s syndrome and more.

There is a strong business case for embracing neurodiversity, given that the Chartered Institute of Personnel Development (CIPD) estimates that at least 10% of the UK population fall into this bracket. Moreover, the National Autistic Society estimates that there are around 700,000 autistic people in the UK today.

Yet despite neurodiversity’s prevalence, misconceptions remain rife. As CIPD wisely observes: “Mental health and neurodiversity are not the same; however, the terms are often mixed up and the difference between them misunderstood.”

Although the full advantages of neurodiversity inclusion are still being explored and understood, its internal and external benefits have become increasingly clear. Early programmes are beginning to produce positive data, while longer-term initiatives are now drawing interest and gaining recognition.

One clear advantage lies in attracting new talent – talent that has been substantially overlooked in the past. Unfortunately, there is still a long way to go. According to the National Autistic Society, only 16% of autistic adults in the UK are in full time employment, even though 77% of unemployed autistic people say they want to work. Employers need to play their part to narrow that gap.

But how? There are numerous potential barriers, from communication and engagement styles to workplace environment, corporate culture, and policies and practices. Has your organisation re-evaluated all of these areas to assess whether they are friendly to the neurodiverse? If not, such an exercise is overdue. Talent with the ability to make a positive difference to business performance may be slipping through your fingers.

Addressing neurodiversity requires a degree of sensitivity. Clumsy labelling must be avoided because neurodivergent people are certainly not all the same. If you’ve met one person with autism, you haven’t met them all!

The same of course is true for ADDs and so on. An interesting point in relation to Attention Deficit Hyperactive Disorder (ADHD), which is often portrayed negatively as “bad behaviour," is that people with the condition may be good at multitasking and can respond in a calm and considered way to volatility, uncertainty and information overload. A great skill to call upon when timing is tight and the chips are down.

As ever with inclusion, making it work requires advocacy from leaders at the top of the business. There should be a concerted effort to dismantle the myths around neurodiversity using the growing body of science in this area that is by and large easily accessible. Knowledge and insight of this kind should not just be held by HR but disseminated across the organisation to educate colleagues and thereby help in building a better working environment for neurodiverse employees.

All of this should be underpinned by concrete support and mentoring strategies designed to create good environments in which neurodiverse talent can thrive. Enabling them to do so will enrich your business. With such an upside in mind, surely it makes sense to commit to sweeping away a few barriers.

Giles, Odgers, thank you for posting this insightful article - it is refreshing to see a senior practice talking on an important, yet tough topic - helping us all see things differently. More now than ever, we need to reframe old views standing in the way of innvoatively and effectively dealing with challenging problems. In this case, how to deal with an ever shrinking resource pool of able, clever, candidates, who, especially post Covid recognise (and are making) new choices about who, where, when to work. It's probably also worth mentioning there are a number of deeply experienced charities doing incredible partnership work in corporates open to placing neurodiverse candidates. Well done and thank you again.